Healing isn’t about being well physically. It’s about repairing our relationship with ourselves and the world.

I lost the trail
of present moment
stepping stones
crossing the river,
swallowed in the full flow
race to the fall,
and night moving in.
Groundless, swirling.
Looking up at last
through bubbles
into the milky sky
And ..
One hundred billion reasons
not to take myself seriously.

No longer wanting
just dwelling in mystery
and W.T.F.

In the darkest night
the milky way repairing
my lost perspective. 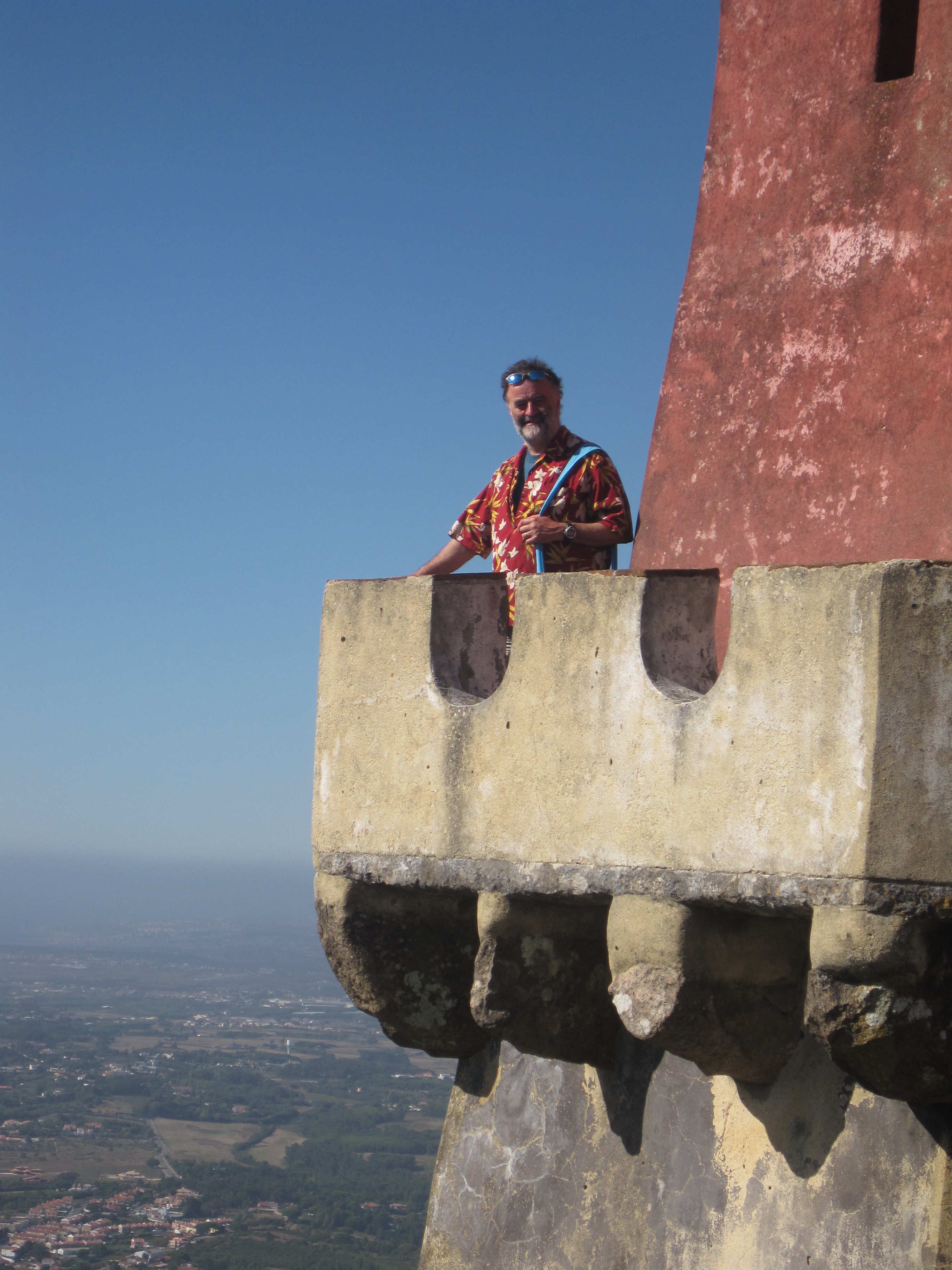 Welcome to my blog. It's a mishmash: A big mixture of ordinary and sacred, humourous and serious, personal and impersonal, light and dark. Think of it as liquorish all sorts. Needless to say this is because I am a mishmash myself - I don't seem to be able to narrow down and stick to one defining theme. And that's OK with me. So the site reflects some of my interests, such as in death, philosophy, agnosticism, radical politics, psychology, asylum, black and surreal humour, heart to heart communication, the quest for meaning, beauty, patterns, science fiction, fantasy, pootling about with words, the deep roots of our past, the far future.... And of course the Great Awesome MYSTERY that contains all of that - and that I can in no way fathom (though I sometimes catch myself pretending that I can!). Do follow this blog if any of this interests you (button below). And do comment liberally. You are warmly invited to interact.
Wyon Stansfeld